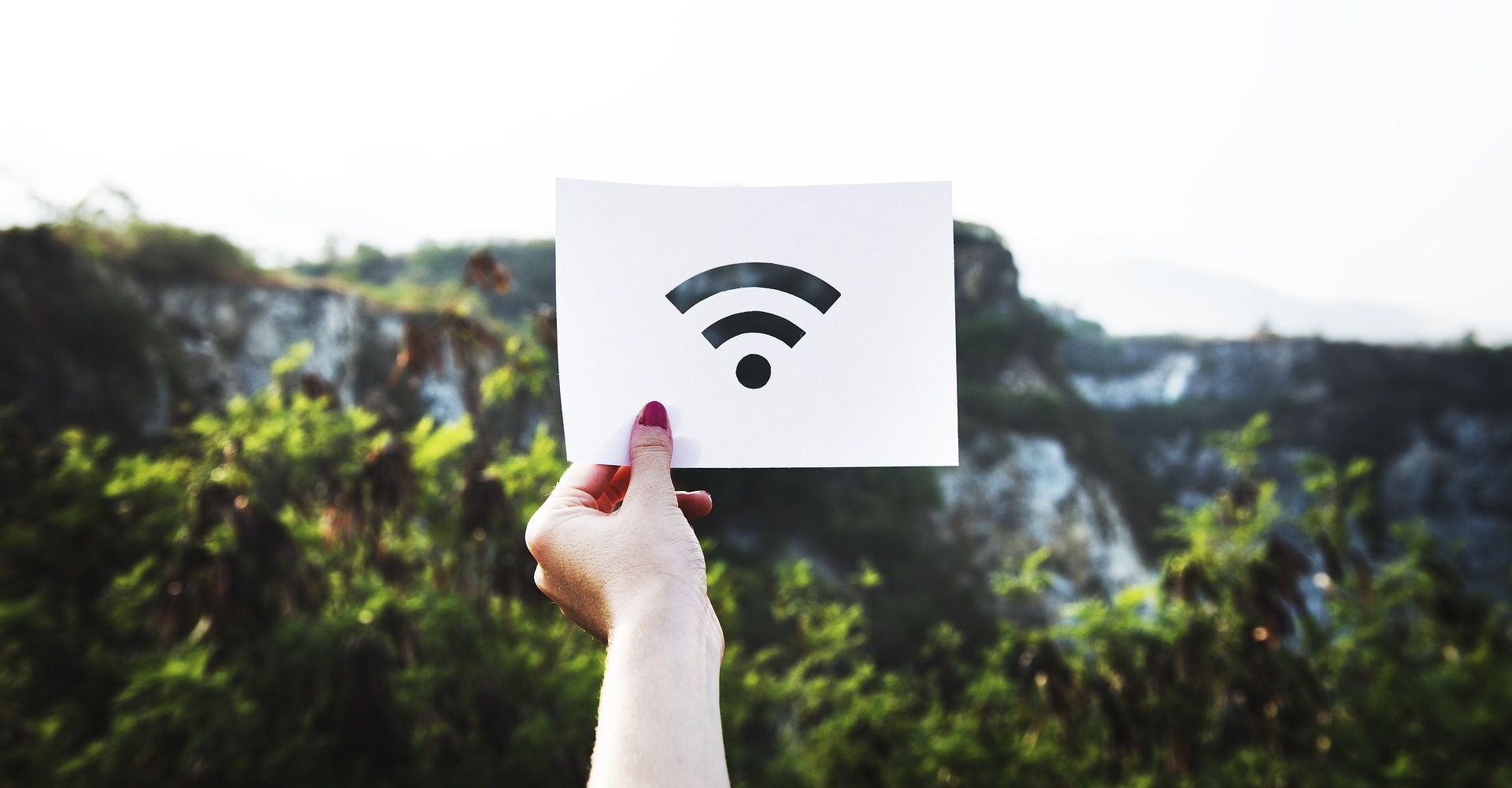 WiFi 6: What is it and should I care?

The quick answer to the latter is yes; WiFi 6 is a major update to WiFi standards.

Currently we're on the fifth generation of WiFi known as WiFi 802.11ac which has been commonplace since 2014, with WiFi 6 gradually rolling out.

Substantial increases in connectivity and required speeds since 2014 have meant that WiFi standards have had to evolve in turn. WiFi 6 boasts improved security, more efficient power consumption, improved latency, better range and smarter connectivity management. All of these points mean that WiFi 6 is a serious improvement for public wireless internet and smarthomes.

But more importantly than any of those improvements... The WiFi Alliance (who are responsible for naming WiFi standards) have overhauled the naming conventions for WiFi. No longer do we need to understand what 802.11ac represents, instead we simply know it as WiFi 5, the predecessor to the new WiFi 6 standard. With these new names come easier to understand icon symbols too:

Technically, WiFi 6 reaches theoretical speeds of 9.6 Gbps which is up from 3.5 Gbps on WiFi 5.

These aren't real world speeds and as with all technology speeds, could only ever be reached in very specific lab conditions. Of course, that doesn't really matter, as it's unlikely the other devices (or at least not all) in your home will support such speeds and your internet connection is unlikely to be faster than 1 Gbps in the UK, and even that would be a very above average internet speed (average UK internet speed according to Ofcom was between 30 and 100 Mbps in 2018); as such, your WiFi devices will be limited to the speed of the next fastest hop.

Despite all of this, the speed increases are very welcome as they demonstrate a marked improvement over the previous technology and help provide the required throughput for ever faster and more numerous home devices.

The new wireless standard isn't really about raw speed increase, but enhancements to how the technology works in a variety of ways, which will in turn bring about improvements including speed. For example, it includes support for far more devices than WiFi 5. This is a sensible addition as the average number of connected devices in homes and workplaces has massively increased. WiFi 6 has introduced new features which increase efficiency when many devices are connected to the network, such as Scheduled Device Check-In, thus preventing network slow down as a result of the router not being able to handle so many devices at once.

WiFi 6 is a smarter technology; it will work with your router to plan communications between devices and the router, thus reducing the time and frequency that devices need to maintain antennas and search for signals. Antennas constantly looking for signals from routers, wireless access points and mobile data networks is one of the biggest drains on a mobile devices battery. Using the new Target Wake Time, routers are able to schedule the Check-In times with devices and significantly reduce battery consumption as a result.

In other WiFi news, the biggest security upgrade in a decade was launched with the name WPA3. WPA3 (the next generation after WPA2) is the newest protocol for securing the wireless connection between device and access point. WPA3 is a major step forward in security and introduces features such as Wi-Fi Enhanced Open which adds extra protection to Open Public networks (such as in coffee shops). All WiFi 6 devices will most likely support WPA3 as standard, but uncertified devices (which most people will stay clear of) may not.

WiFi 6 is dependent on hardware as well as software upgrades, so if you don't already have a WiFi 6 enabled device, you'll need to upgrade. At home this will mean a new WiFi Router and devices i.e. laptop, mobile phone. Check the specifications of your device, but if you bought them before 2019, it's unlikely they will support WiFi 6.